Another bit rescued from the Inner Sphere blog:

The shrine of Niyunen, the Giver of Unlooked for Wealth, (an aspect of Hrihayal) is between the towns of Pala Jakalla and Hyatla in Jakasha Province. Starting on the 5th of Langala through to the 8th Langala the humid summer nights are filled with the rattle of dice as the grand yearly Kevuk championships are held. The courtyard of the temple is filled with booths and stalls selling food, drink and drugs, a veritable city of tents houses the festival goers, there are stages for musicians and dancers, and other gambling games carry on apace on the outskirts.

But the main event is in the central hall of the shrine, the Kevuk game. It is an unusual event in that the common street corner players who play for a few qirgal and a round of drinks get to challenge the aristocratic rakes who play for thousands of kaitars; wealth is not an issue here, and even social divisions are relaxed a little. It is all about luck and the fvaour of the Lady.

The selection of players for the final three days of gaming is made by drawing numbered lots at the start of the festival; 1000 play on the first day in groups of 10, the 100 winners play in groups of 10 on the second day, and the last 10 play on the last day, all games starting at sunset and ending at sunrise or when all players bar one are out of tokens. The winner gets to experience as many of the 32 Unspeakable Acts as they care to participate in free of charge (including the inevitably fatal 32nd if they so desire), free lodging at the temple for a year and, most prized of all, a jade bracelet of unusual design that denotes that they have been the favourite of Niyunen for that year.

Since it is first come first served for the big game, the event actually begins as early as late Didom, when hopefuls start to camp out in the temple grounds, and the first dice games inevitably start just to pass the time until the festival begins. Many a player has been reduced to penury by the time the Priests and Priestesses throw their gates open to the players of the sacred game. 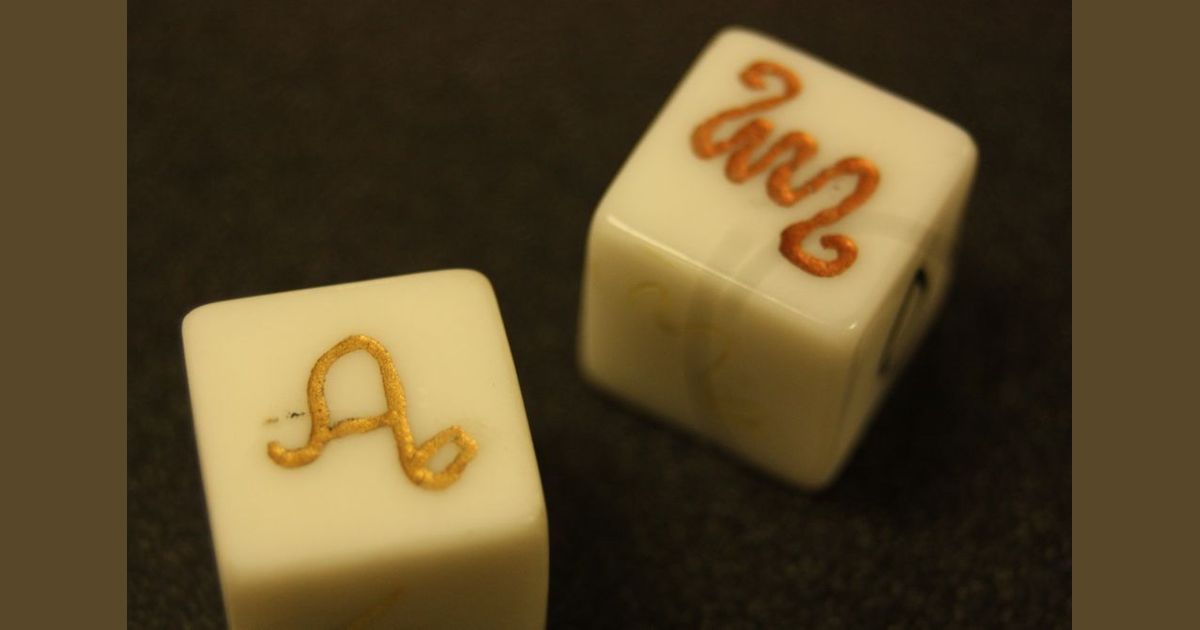 Utlen hiTelsu, a youth of the impeccably aristocratic High Pinnacle clan, has not been seen for weeks. Before his disappearance he was on a determined path of drinking gambling and wenching and in the opinion of his elders possibly over doing it a bit. They have checked the debtors prisons and Ketengku temples and cannot find him there, they are hoping he will turn up at the Kevuk championship.

Tugo is a latrine digger (or corpse washer, street sweeper or other yucky very low clan occupation). He also happens to be pretty good at kevuk, and has a knack for spotting when a bird is going to poop on people. He is cutting a swathe through the festival, filling his pockets with small change at the lesser kevuk pits, coin tossing, hoopla and wheel of fortune stalls.


PCs may hear a curious rumour about him – he is allegedly a penis thief! A couple of people near him at one of the stalls ran away screaming saying that their penises had disappeared. If they track down these persons it turns out to be true. This is because they tried to pick his pocket and the goddess Hrihayal exacted appropriate revenge on behalf of her chosen son. 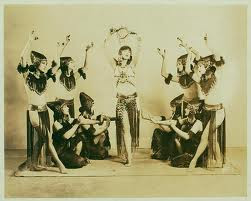 The Law of Chance

An event like the festival needs careful and discreet policing. It can’t be left to run itself, gambling, drugs, drink and sex all in one place in large amounts will almost inevitably lead to something else in even bigger amounts – violence and theft. Various agencies take an interest in the festival and its legal side.

There is of course a distinct possibility that PCs may just want to turn up at such an event and have a game of dice and bit of a laugh. The following options are mere random events and situations they may encounter at the festival.