The Emerald Circlet and the Bright Sword 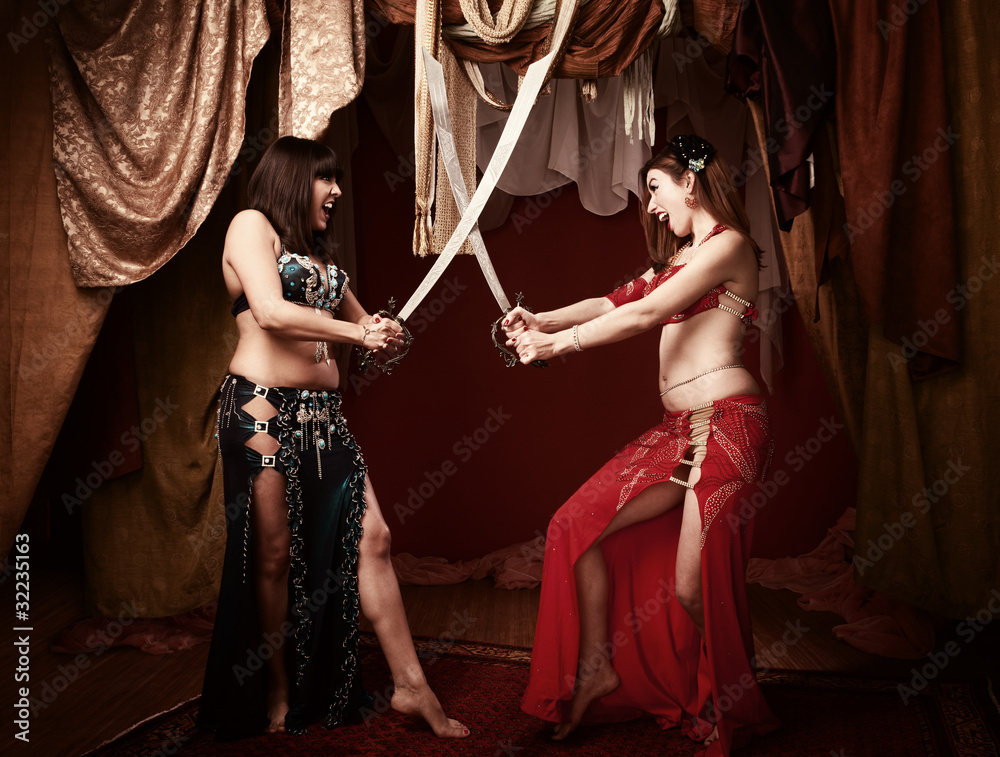 The Emerald Circlet are lowest of the very low clans, widely considered to be thieves and known to be peddlers of low quality and potentially poisonous drugs to the undiscerning and uncaring.

They have no clanhouses as such, but do have campsites within or near major cites and scattered along the Sakbe roads where they have bought or leased patches of land, have been granted permission to camp by the local Palace of the Realm (since it keep the low-lifes in one place so the local police can find them), or have the patronage of a Dlamelish Temple with enough political clout to shut up the neighbours.

Emerald Circlets will doss down anywhere if they have to though, and often travel with Turning Wheel clan carts as hitch-hikers and helpers. Emerald Circlet camps, even the permanent ones, have been occasionally attacked by local clans for alleged crimes.

According to clan legend the Emerald Circlets were originally court dancers and sorcerers to a notable regional ruler in the north at the time of Bednjallan Empire. When the king was overthrown by converts to the new Gods of Pavar and the region became part of the new Engsvanyali realms this famous order of sorcerers and demon summoners were banished and forbidden to return. They have wandered ever since, cursed by a stability demon whom they have vowed to bring down one day when they have the power to call up the demon himself and Ru'utlanesh to devour him.

Those scholars who can be bothered to investigate such unbearably lower class toerags note that records of the Emerald Circlet start to appear in the fragmentary accounts of the Time of No Kings in the north west and that a clan with a similar name is found in Yan Kor, while in Pijena the Priesthood of She Who Is Not Named have a standing order to kill all Emerald Circlets found within their borders. They surmise that they are in origin Pijenan, and were originally some kind of heretical sect or disgraced clan banished from that country, though what you would have to do be considered disgraced by the barbarically decadent Pijenans defies the imagination.

The Emerald Circlet camp in Jakalla is in the Foreign Quarter, on the site of ruined clanhouse that was burnt down in an arson attack before it was even finished fifty years ago. There is a ramshackle outer wall, a dense swathe of tents and shanties, a well and two gates each with a guardpost for the city police. Only Emerald Circlet are allowed in by order of the Governor, and all Emerald Circlets must be inside their wall by the curfew at midnight under pain of a fine levied as the loss of a square dhaiba of their campsite. The current governor intends to have these lowlifes put outside the walls sooner or later, he just can't risk throwing them out en masse and annoying the Temple of Dlamelish and the council of the clans. Many members now actually spend their nights at the House of the Pleasant Hour where they have jobs; since this is technically an adjunct of the Temple of Hrihayal, city police are not allowed in except by special order. Those members performing 'private dances' at client's clanhouses or lodgings after midnight have their fines paid by the client if the police discover they are there after curfew.

The Circlets ply their various trades walking round the city as peddlers, occasionally renting a pitch at Avanthe's market for a band and dancers to perform for tips. They are noticeable by the green headbands they wear.

The well has a secret access to the Tsuru'um and a sub level with a couple of large rooms and a secret tunnel leading to another well in a square some distance away outside the compound. The Emerald Circlets keep this secret, though many members know of it. They use this to sneak in and out and to store contraband goods taken from the docks.

The head of the Jakalla camp is Herun the Left Eye, a hard looking man of middle age with a paunch but a still muscular torso, and shaven head covered in tattoos. He was a noted wrestler in his day and a lover of a high priest of Dlamelish. He runs a tight ship in Jakalla, keeping his people in line with a minimum of theft allowed while also fighting a feud with the Bright Swords and providing protection to his people. His right hand woman is his mother Marussa who runs the alchemical lab hidden under the campsite making powders.

The Bright Sword are a local Jakalla clan that is expanding beyond the city and has for some centuries been muscling in on Emerald Circlet's traditional trades, a rivalry that has turned nasty.

The Bright Sword run the Hall of the Bright Sword in the Foreign Quarter, a hostel of sorts but since it is run by a Very Low clan there aren't many travellers to Jakalla who will stay there. Instead it is used mainly by Nakome who aren't desperate enough to resort to the Red Dome, often sailors from Livyanu over to Salarvya and Haida Pakala.

At the Hall they run a cheap brothel which lacks the kinky bells and whistles of the House of the Pleasant hour but is at least one up on the impovised performances in back alleys on offer from most of the itinerant Emerald Circlet professionals. They also provide powders, though they buy in from Pakalan traders rather than make their own. They even have a kind of theatre, a music room which has private drinking and dining alcoves for hire coming off it, where they will have musical performances, epic singing and dances. The epic singing is considered rather good, and Bright Swords will get hired to perform at middle clan parties and celebrations.

There is also an itinerant part of the Bright Sword, a series of travelling shows who take to the roads in chlen carts, travelling between their clanhouses in Bey Su, Jakalla and Tumissa and performing and trading in towns along the way.

The clan originated as a gladiator school run by the Bright Victory clan who had an incredibly dramatic and bloody run of victories back in the 6th century AS which earned them a devoted following among the city's then notables, and a vote for promotion to freedom and citizenship for the nakome and slaves who made up the school. They kept the school going for a while, but given the option they would rather not die for someone elses entertainment and bought their Hall and some dancing girls and musicians as slaves. Generations later apart from a pen-knife as a clan badge and a unique sword dance no trace of their foundation survives.

They have a feud going with the Emerald Circlets as they often send barkers out round the streets drumming up business for the Hall by singing and dancing and selling drugs, directly stepping on the older clans toes. Stabbings in alleys have occurred, the Circlets got into a Hall cellar once and poisoned the beer leading to mass deaths. One Bright Sword travelling show was taken out by bandits, a second travelling show turned out to be a decoy wagon full of armed mercs and a whole Emerald Circlet camp site out near one of the minor roads was put to the sword.

Each clan has made up songs about how rubbish the other is and the Jakallan populace are often entertained by Emerald Circlet and Bright Sword poets swearing the air blue at each other in improvised metres on street corners.

The Jakallan Hall houses the current clan master of the Bright Sword, E'elea Sharpnose, a tall thin lady with a heroically proportioned schnozz that would not look out of place on a Vriddi, and allegedly such a person was her father according to E'elea's mother who followed the honoured clan profession of courtesan. E'elea is a Chiteng worshipper and has the firey temperament that Temple engenders, and rumour has it that all kinds of painful things happen in her basement to cheeky Circlets who mess with her drug dealers, the loudest screams being drowned out by the loud jolly dance bands in the beer hall.

One of her clan cousins, Nol the Coward, who once ran away from a fist fight with an Emeralnd Circlet dancing girl, is working on a novel idea – stealing the puppeteer clan stories and doing them as song and dance numbers in the hall with live people, and maybe redoing some the trad temple festivals in a more secular and sing along form. As yet E'elea has not given him permission to try out any of his radical new entertainments, but if she is distracted enough by the turf war, he might get the chance. 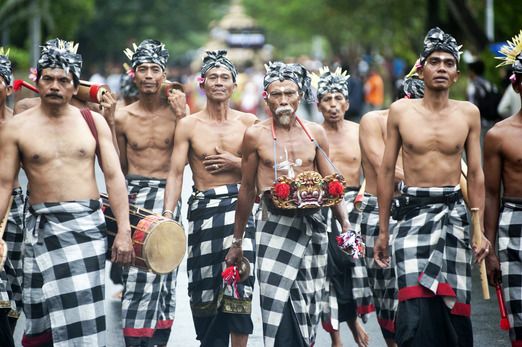 Any, all or none of the following may be true: